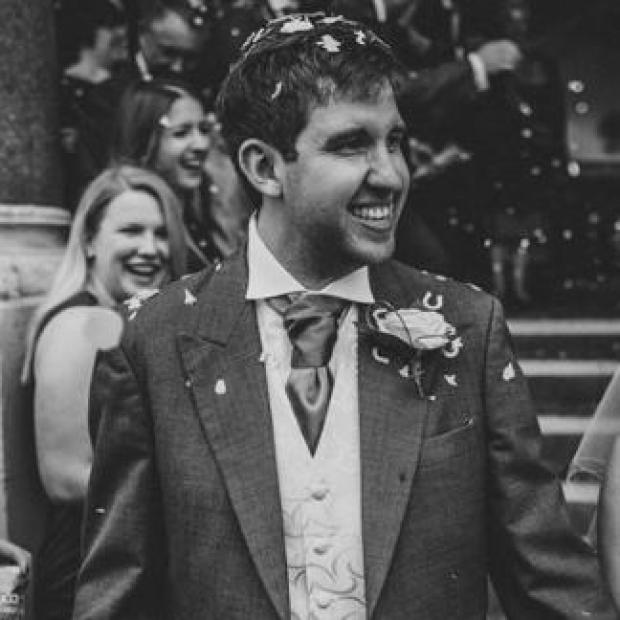 David joined IGI Ltd. in 2011 after graduating from the University of Southampton as a Master of Geology (MSci). His Master’s thesis focussed on the inorganic and isotopic geochemistry of a series of lacustrine Icelandic igneous tephra deposits since 2.8ka. Using high-resolution (double-spike, MC-ICP-MS) lead-isotope analysis and elemental analysis (ICP-MS) he was able to statistically and empirically characterise the tephra based on their geochemical families and was able to correlate them to their respective volcanic eruptive centres.

David has geochemistry and basin modelling experience in many basins around the world including the North Sea, Barents Sea and South Atlantic Margin(s). He primarily uses ZetaWare software for 1D and ‘2.5D’ (pseudo-3D) modelling and has developed innovative ways of dealing with complex structural and thermal geological problems such as salt diapir movement and fault thrusting.

David has also worked for the British Geological Survey (BGS) in 2010 working to collect geochemical water and soil samples in the Clyde Basin, Scotland. David also competed in the 2011 AAPG Imperial Barrel Award, with the university team achieving gold in the European regional finals and silver in the World finals.

Outside of work David is a keen musician and has played drums for nearly 15 years (much to his neighbour’s annoyance!) and is very interested in music production and technology. He also enjoys cycling and hiking in the beautiful Devon countryside, travelling to new places, cooking and watching Southampton FC avoid relegation. 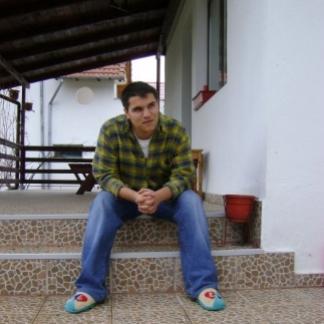 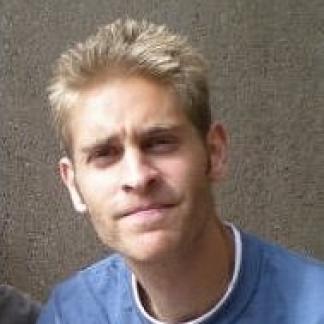 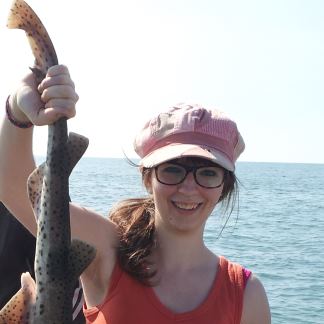 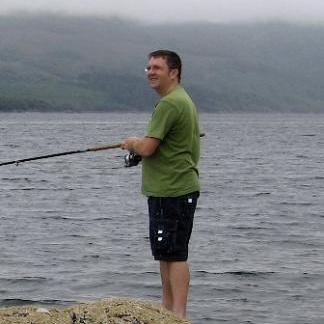 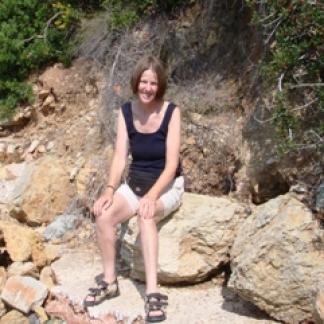 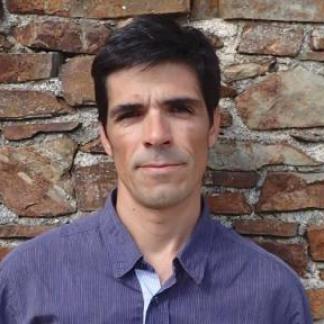 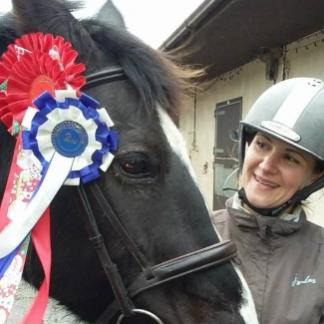 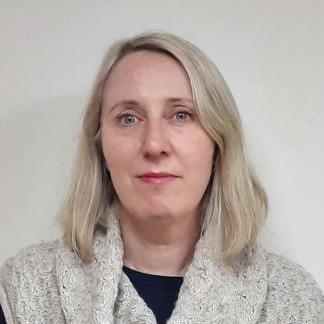 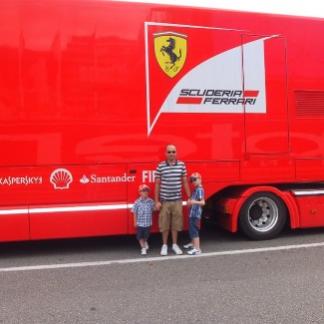 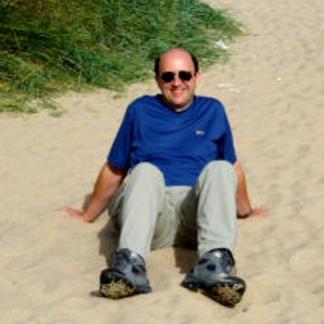 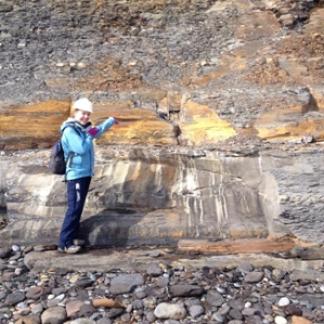 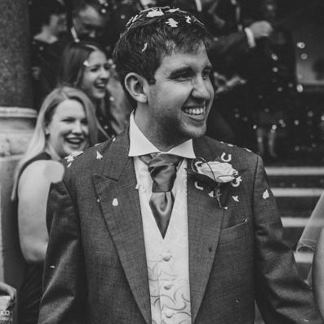 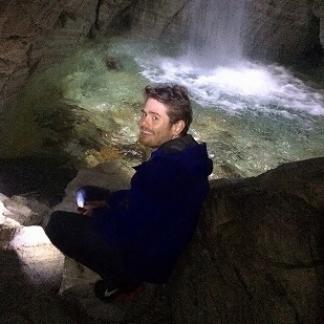 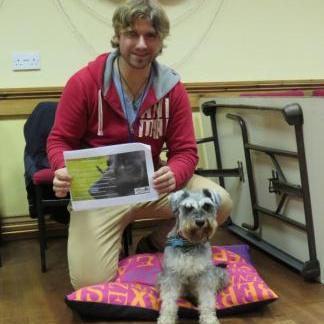 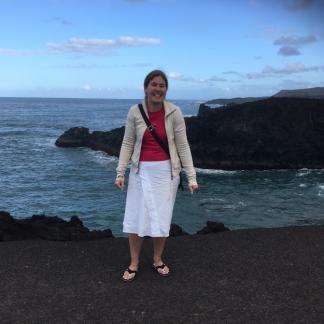 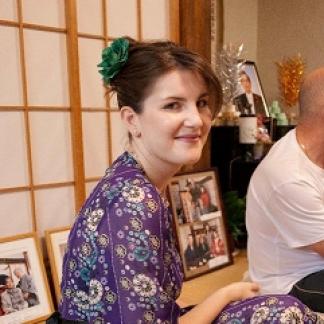 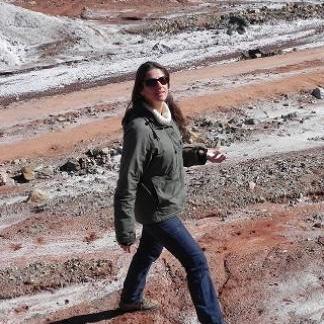 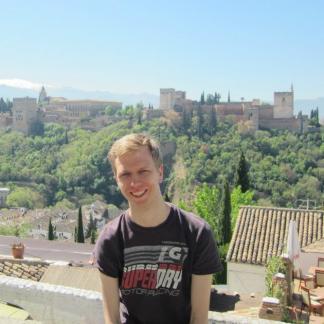 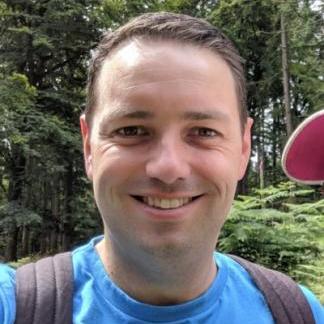 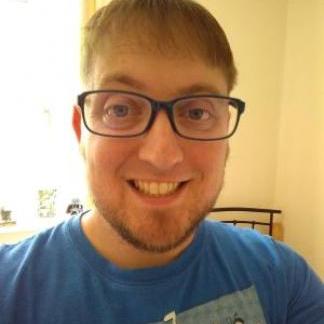 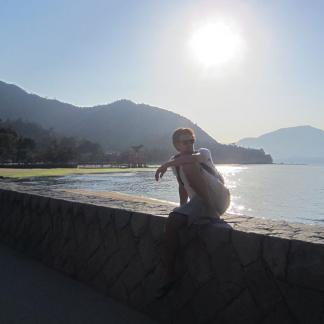