p:IGI+ is IGI's replacement for p:IGI-3. Not just a progressive update from p:IGI-3, but a complete software rewrite from the ground up to enable:

Information on the recent releases and new features in p:IGI+ is a available in the news section of the web site.

A good place to get an overview of p:IGI+ is the developing User Guide or the downloads page for demo projects and other resources. Looking forward we will see additional features added including:

We are also reviewing support for wireline LAS files and gas log data and exploring how to best include more advanced data science tools such as clustering, regression and classification models.

If you are interested in getting more information, or a demonstration of p:IGI+ please contact us using the button below. 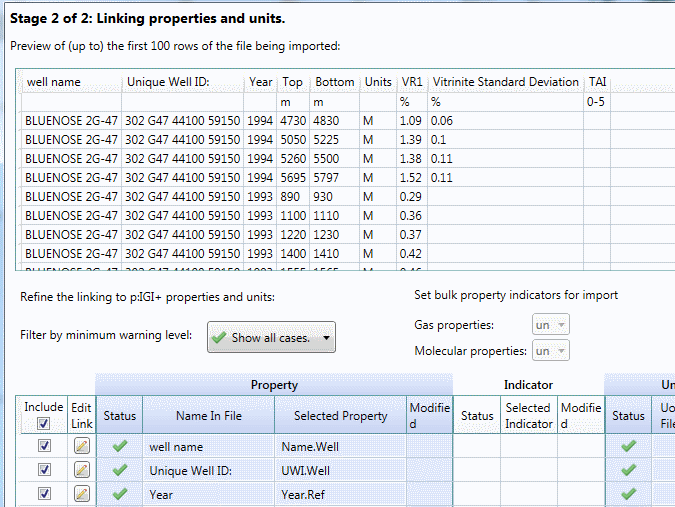 Import of text, Excel and p:IGI-3 data, with an easy to use, semi-automated import system with full alias support. 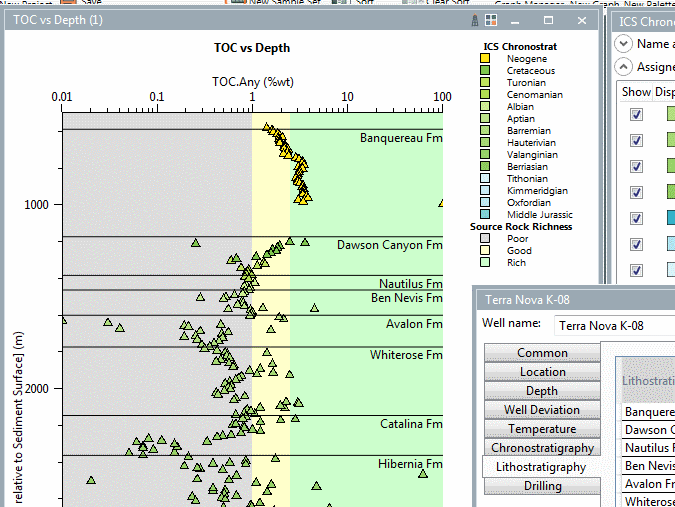 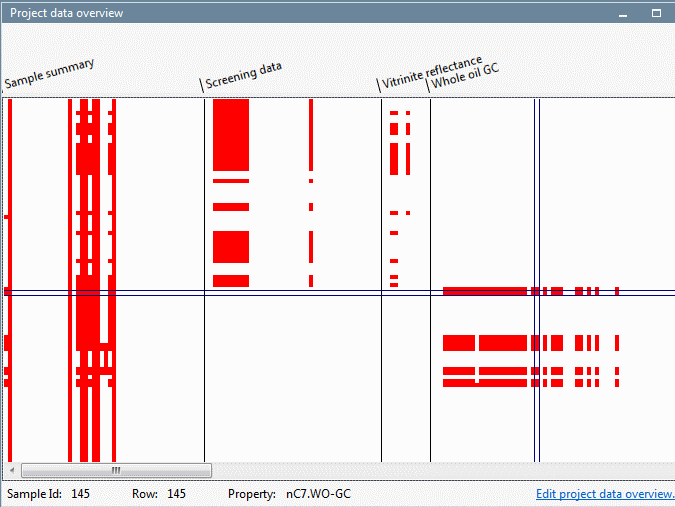 Review your data with import summary statistics and the project data overview to show where you have data. 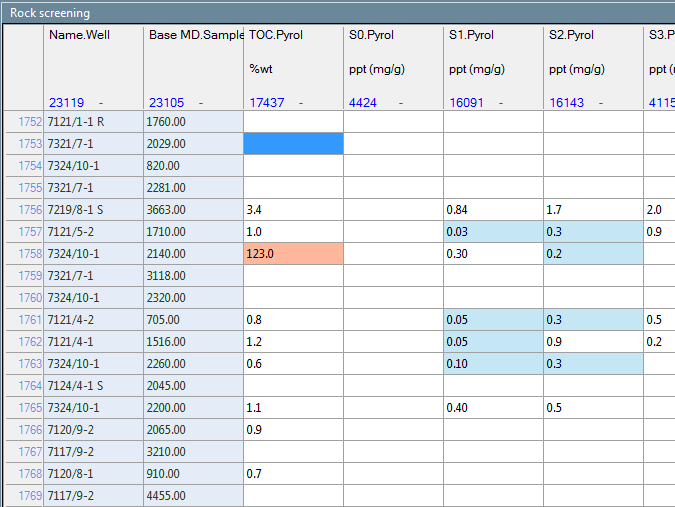 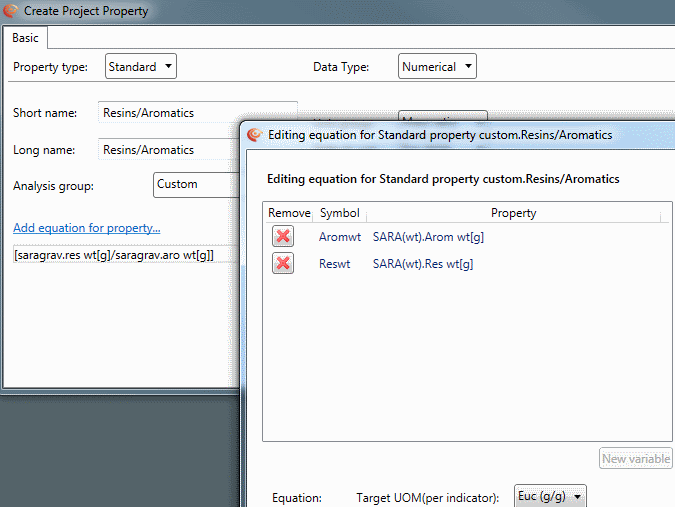 Define your own properties to add to our extensive model, and seamlessly integrate these with the whole system. 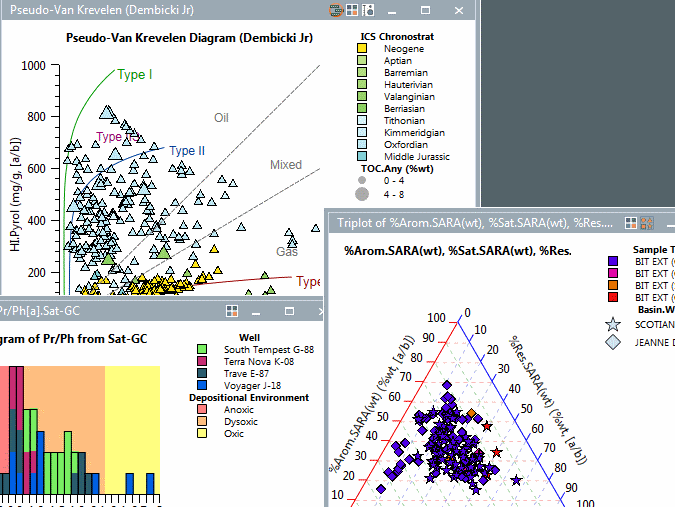 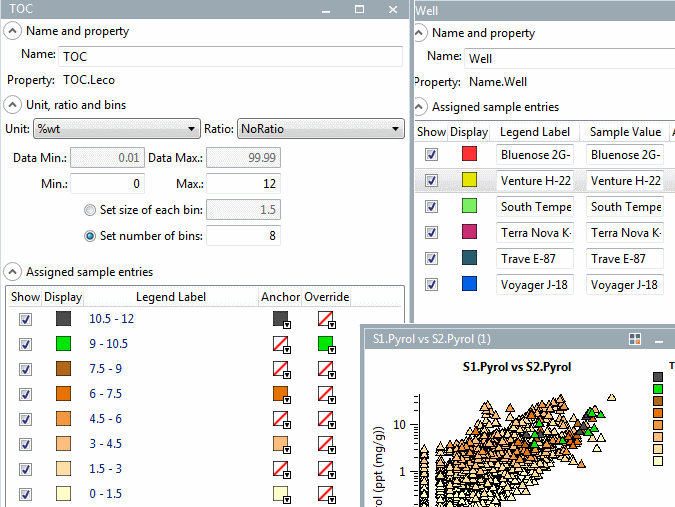 Create colour, size and shape palettes, save as templates to share with colleagues; drag on graphs to apply. 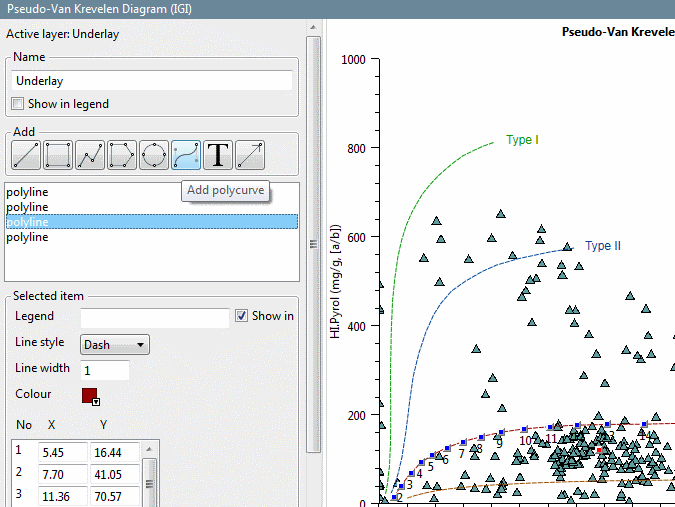 Use range of predefined industry standard graphs, and create and share your own interpretative overlays. 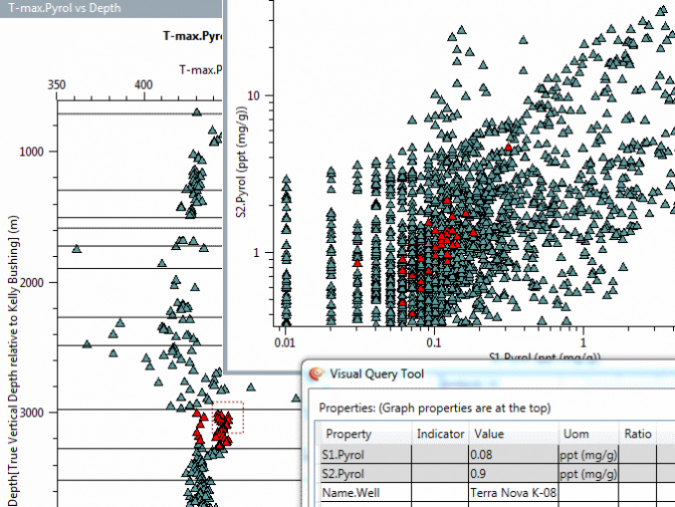 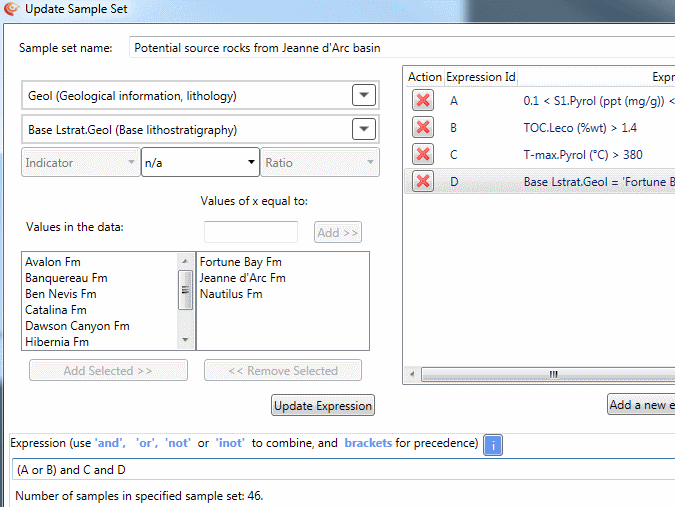 Easily create filters for your data (sample sets) based on complex criteria to find the data of interest. 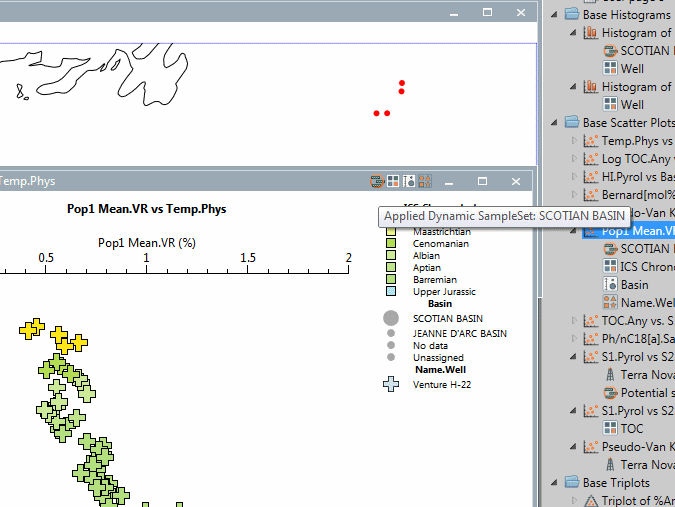 Drag and drop to apply sample sets, wells and palettes to efficiently explore your data in graphs, and maps. 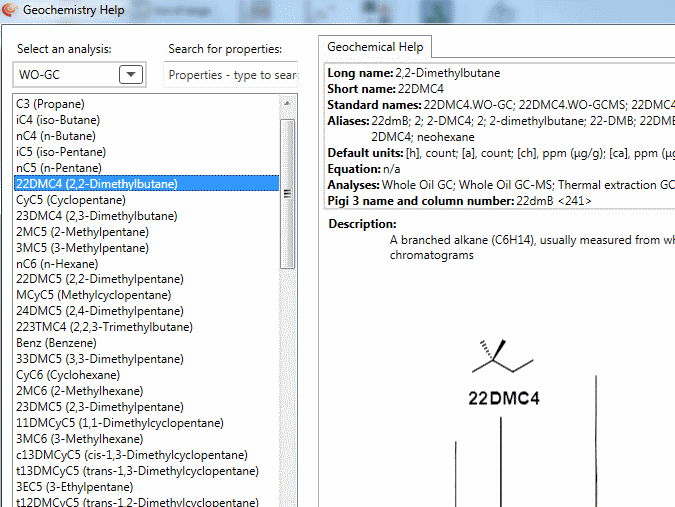 Obtain geochemical help for all IGI properties in the system, and easily find the properties you want to use.

There are several resources to support p:IGI+.

The minimum system requirements for running p:IGI+ are as follows:

There is a requirement that DirectX9 be installed on any computer running p:IGI+.  The Microsoft DirectX® 9.0c End-User Runtime installation file which is needed is available from:

We’d recommend running p:IGI+ on a machine with an Intel i5 or better processor, and at least 4Gb of memory, however we have tested p:IGI+ across a wide range of machines, and while performance degrades on less capable machines, p:IGI+ will continue to run. We are still actively improving the performance of p:IGI+, and anticipate improving responsiveness in the future.

We recommend a screen resolution of Full HD (1920x1080 pixels) or better when using p:IGI+, with a dual monitor setup the most productive configuration.

We have tested p:IGI+ in the following remote access systems: